You are here: Home » News » Industry News » What should be paid attention to when choosing the volume of cement mixer

The large tank volume not only affects the cost of buying a car, but also affects the performance of the vehicle. The driving coefficient is low. The larger the tank, the higher the weight, and the vehicle stability is poor. Therefore, car owners and friends should choose the appropriate cement mixer according to the working conditions of the mixer truck operation, economic benefits, performance, and other factors. 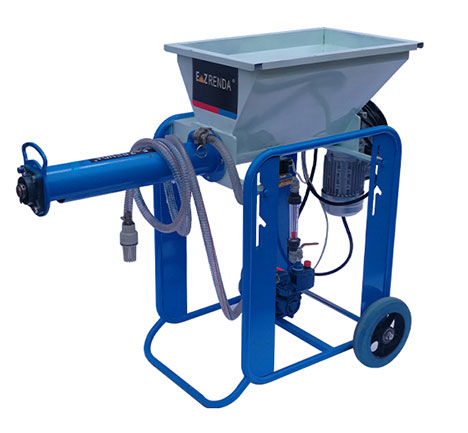 Mixing volume: The mixer truck is placed in a horizontal position, and the mixing barrel can hold more unmixed concrete materials (including water), and the amount that can be mixed and transported to the concrete (calculated by the volume after tamping).