Core tips   The women in mind are either dignified and elegant, or they are soft and tender, but the woman on the construction site is a” female man”. This Hunan woman is even more ... 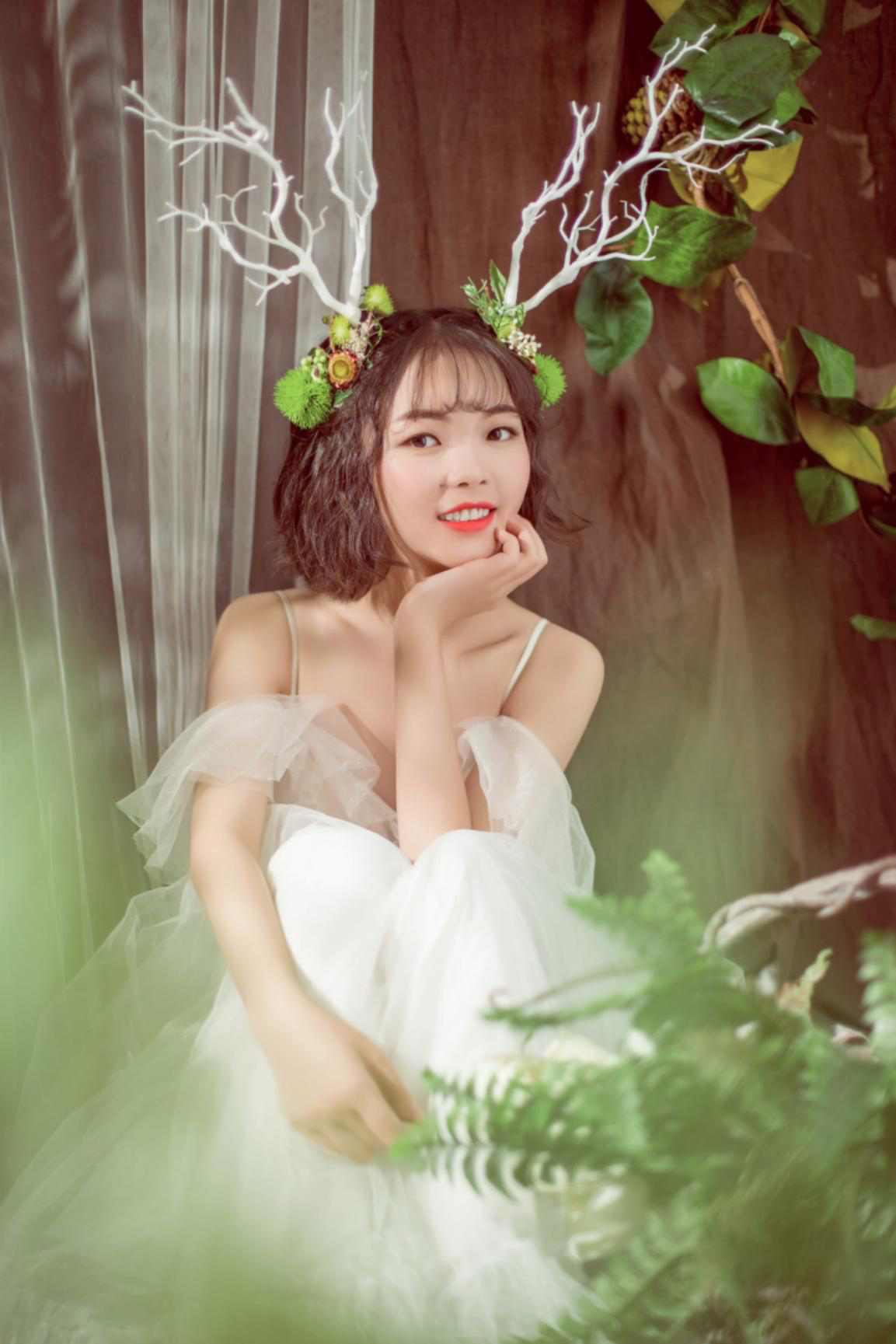 Men don't just like gentle, elegant and dignified women, women also want to show themselves and enrich themselves. Like the woman in the picture, the beautiful appearance also reveals a bit of fairy spirit, which is the kind that will appear in TV dramas or dream scenes. Who doesn't want to let herself live more and more wonderful? You can, but you need success as the basis. 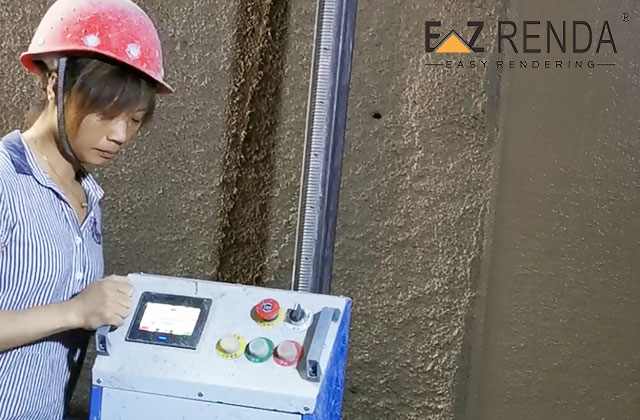 The woman in the picture has been on the construction site for more than 10 years. At first, she was helper of her husband. Just simply do work, she didn’t know what cement plaster machine was, but she was unwilling to be at the bottom of the construction industry, so she often observed how others plaster wall, and slowly mastered the wall-plastering technique by herself. Sometimes when her husband was tired, she proposed to plaster the wall, so she became a wall plasterer who wasn’t a real wall plasterer before.

Originally thinking that this woman has changed from a helper to a skilled plasterer, her income has also increased, and her skills are not worse than a man. She must be content. but she found that her peers were glamorous than her, and she was younger but started to experience backache. Why female construction workers like this? she determine to change the status.

At the end of 2019, she got to know cement plastering machine and feel this is what she want. After a comparison, she selected a smart mini cement plastering machine that light and flexible can be operated by women. At the beginning, the other workers were waiting for her embarass, when they left work, they did not forget to go to her work area and ridiculed, "We are off work. why you use the machine later than us." She didn't say anything, she was convinced that her choice was right, and the facts didn't disappoint her. From plastering 100 ㎡/day to 200㎡ to 300㎡, she let the workers know about it that with less man-hour less people do more work . But when the co-workers asked for help from her to plaster wall, she agreed, regardless of what she suffered before. 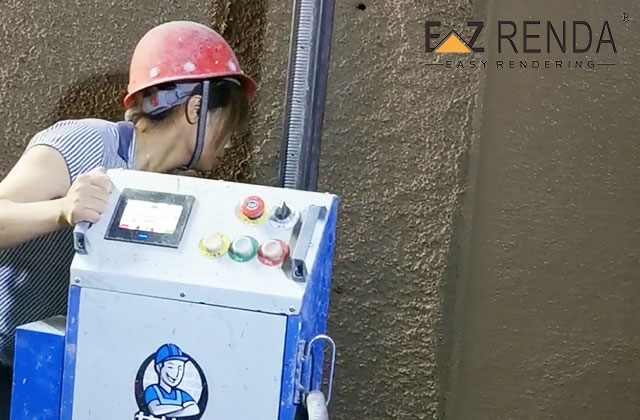 It is such a little woman who has her own judgment and dare to challenge. She gains more than financial rewards. When the body is relax, she becomes more and more happy, finally she is more and more confident and generous. When her classmates meet her and surprise her big change. In her self-humorous words, "This is the cement plastering machine and my husband helped me."

Although the woman's appearance is weak, but her heart is also strong and awesome; with a little more achievement, it may really be staggering, this is the woman at the construction site in Hunan.

This article is a true story, if you like please forward !